A Clients Story — Memories with SNS Outfitter and Guides

Brad Wilson’s most vivid SNS memory was a horseback hunt — one that was just as serene and beautiful as a photographed postcard.

It happened to be his first time out West, as well as the first time killing an elk at the Orchard. Wilson will never forget it. As the story goes, Wilson and his crew spotted a heard about an hour and a half away (on horseback). After traversing over boulders and crawling around rocks, they managed to secure an advantageous shooting position. However, as soon as everything was set up, the snow began to fall — making for both a challenging angle and an equally challenging shot. Miraculously, the hunt ended with a successful harvest of Wilson’s first cow elk. “Everyone should be able to experience that feeling,” he says.

Wilson is from Indiana, and still lives there to this day. He has been a loyal client for over 20 years. It was through a mutual friend, Sam (who also happens to be a long-time customer) that he first heard about SNS. With multiple trips out West, he has always had a memorable experience hunting with SNS. “Even if we don’t shoot all of the animals that we purchased tags for, it’s still a great time. These guys are first class.” Between the guides, the crew, the facilities, and the animals, Wilson agrees that SNS does it best.

While he’s hunted elk most of the time with us, he’s also booked a few mule deer and antelope hunts. To him, though, all of the hunts are entertaining. Plus, nothing is more rewarding than filling his freezer with a surplus of elk meat. This fall, Wilson will be attending Hunt 3 at the Orchard camp. He heads West approximately every other year (or so) to hunt. He drives from his hometown in Indiana — with all of his gear — and then drives back with all of the frozen meat. Without a doubt, he’ll tell you it’s well-worth the drive. “Hunting with SNS is an opportunity that can’t be done in the Midwest.”

When hunting with us, it’s all about the experience. “The memories you make are really what lifelong talk is all about. Having fun with the people you enjoy, while doing something that is out of the norm — that’s what SNS is all about.” Wilson mentioned that one of his close friends, who wasn’t in good health, talked fondly of SNS in his final days. Both sentimental and uplifting, the truth rings loud: hunting with SNS is unforgettable. 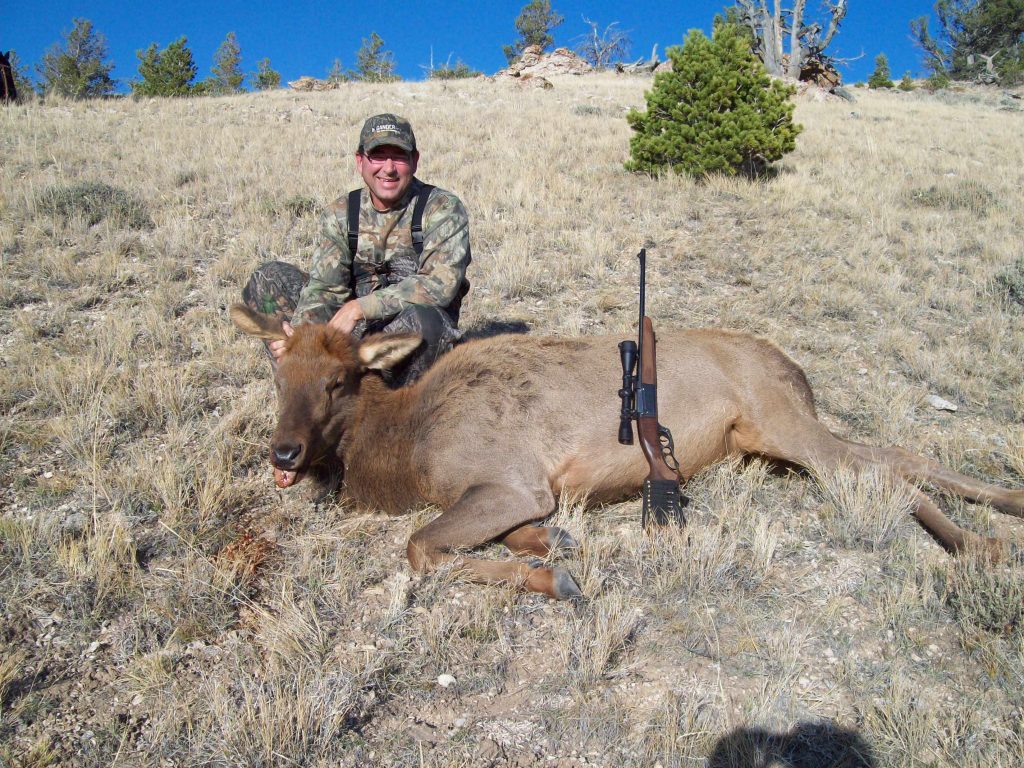 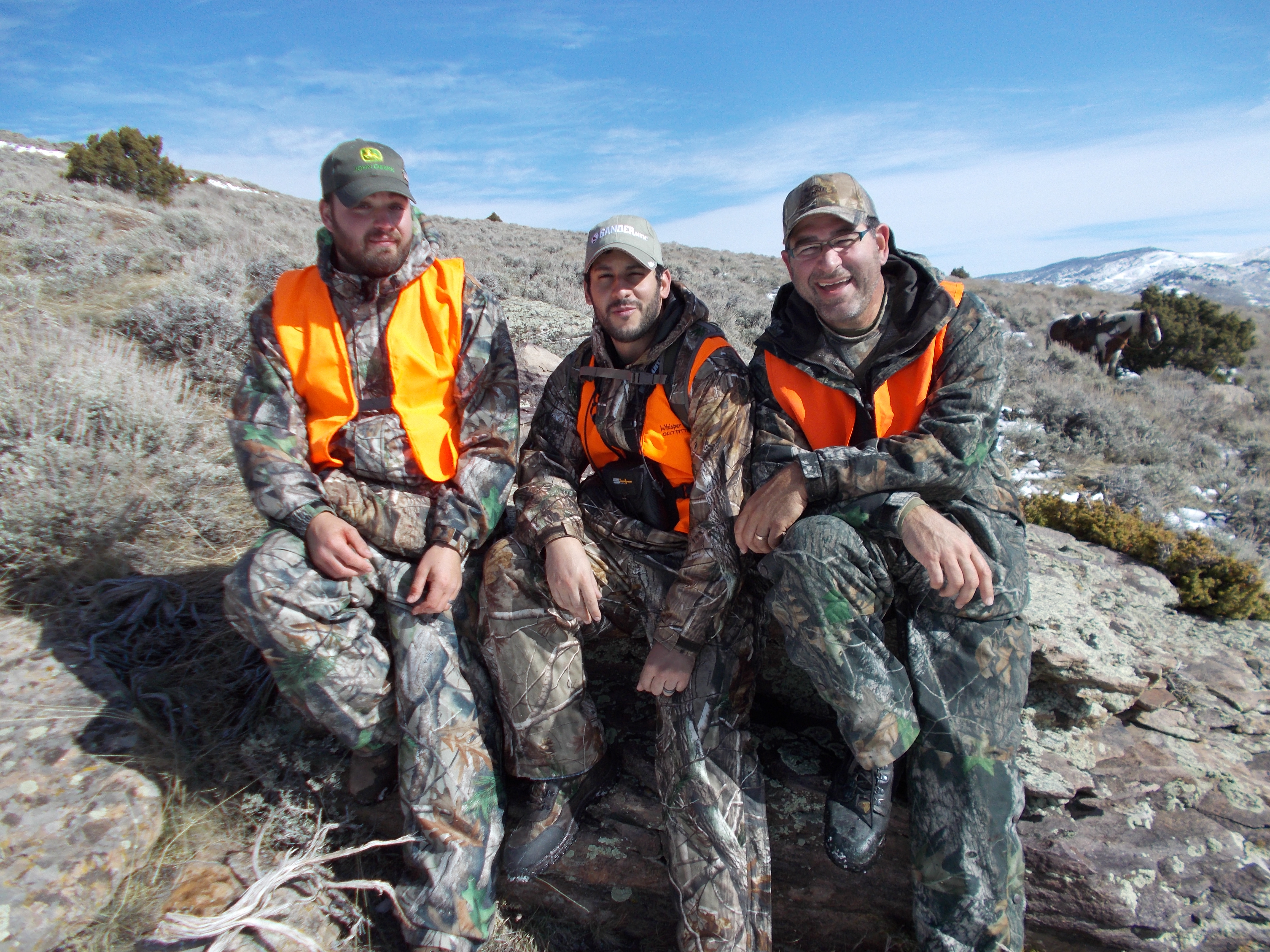 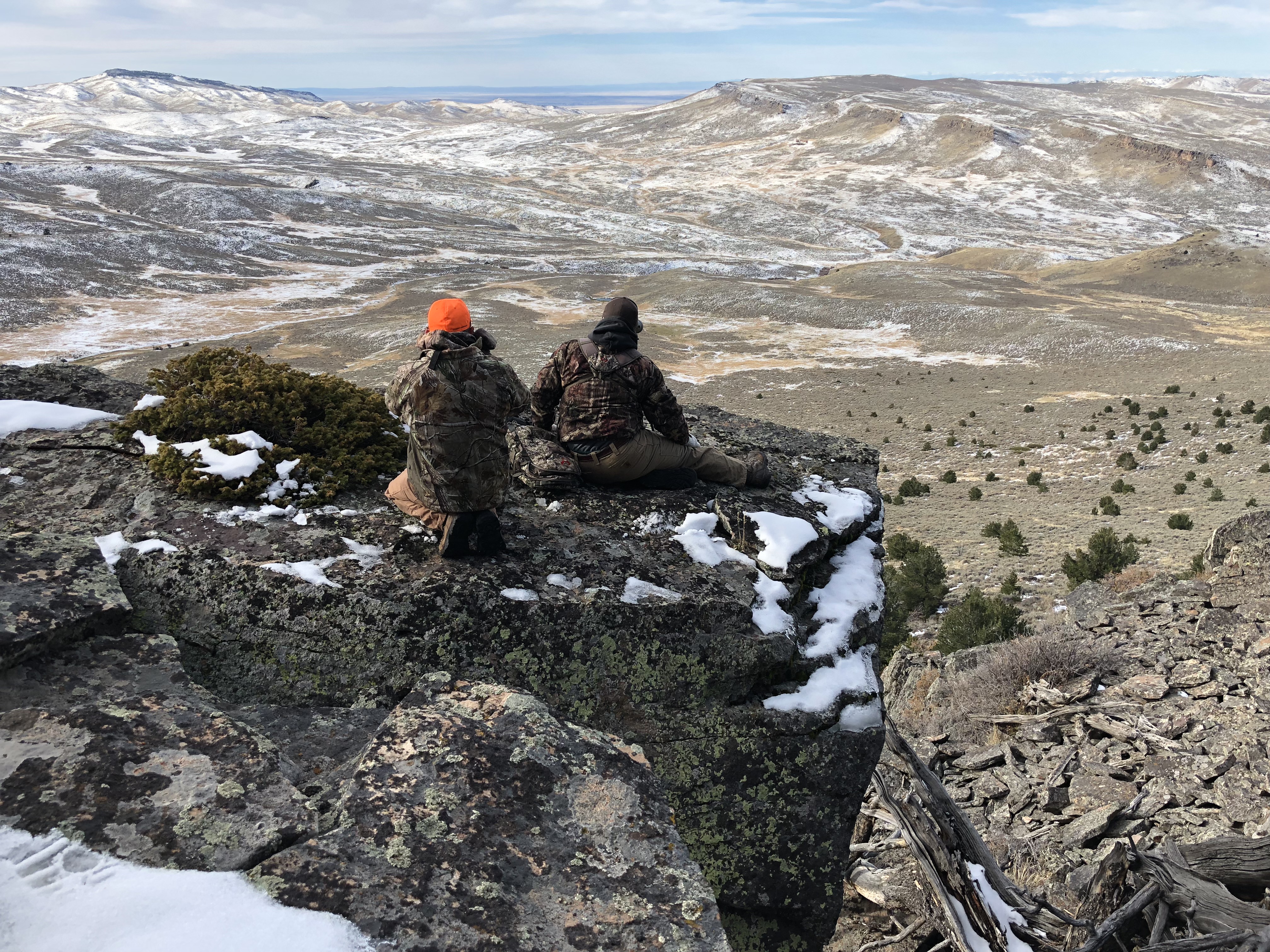 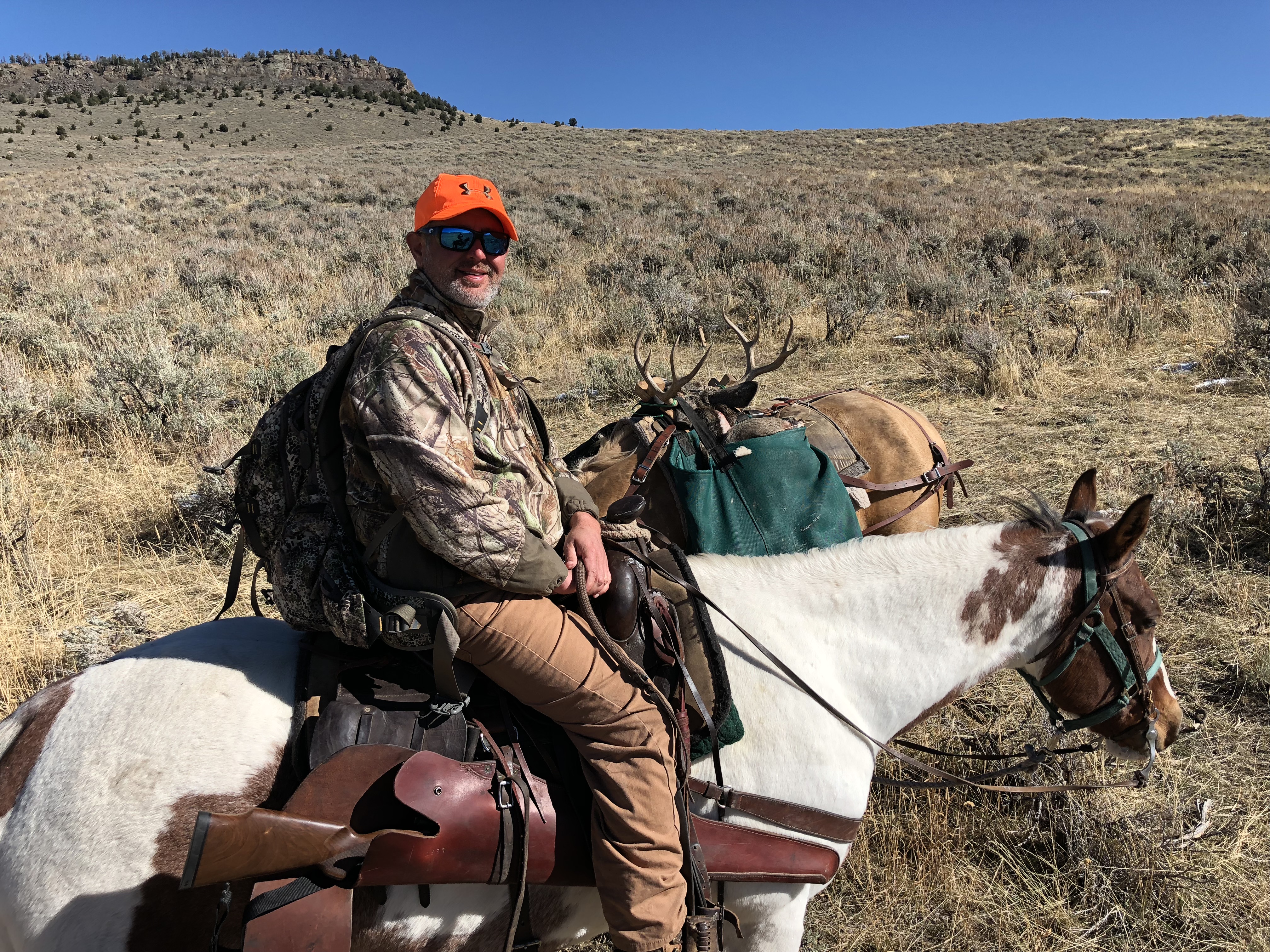 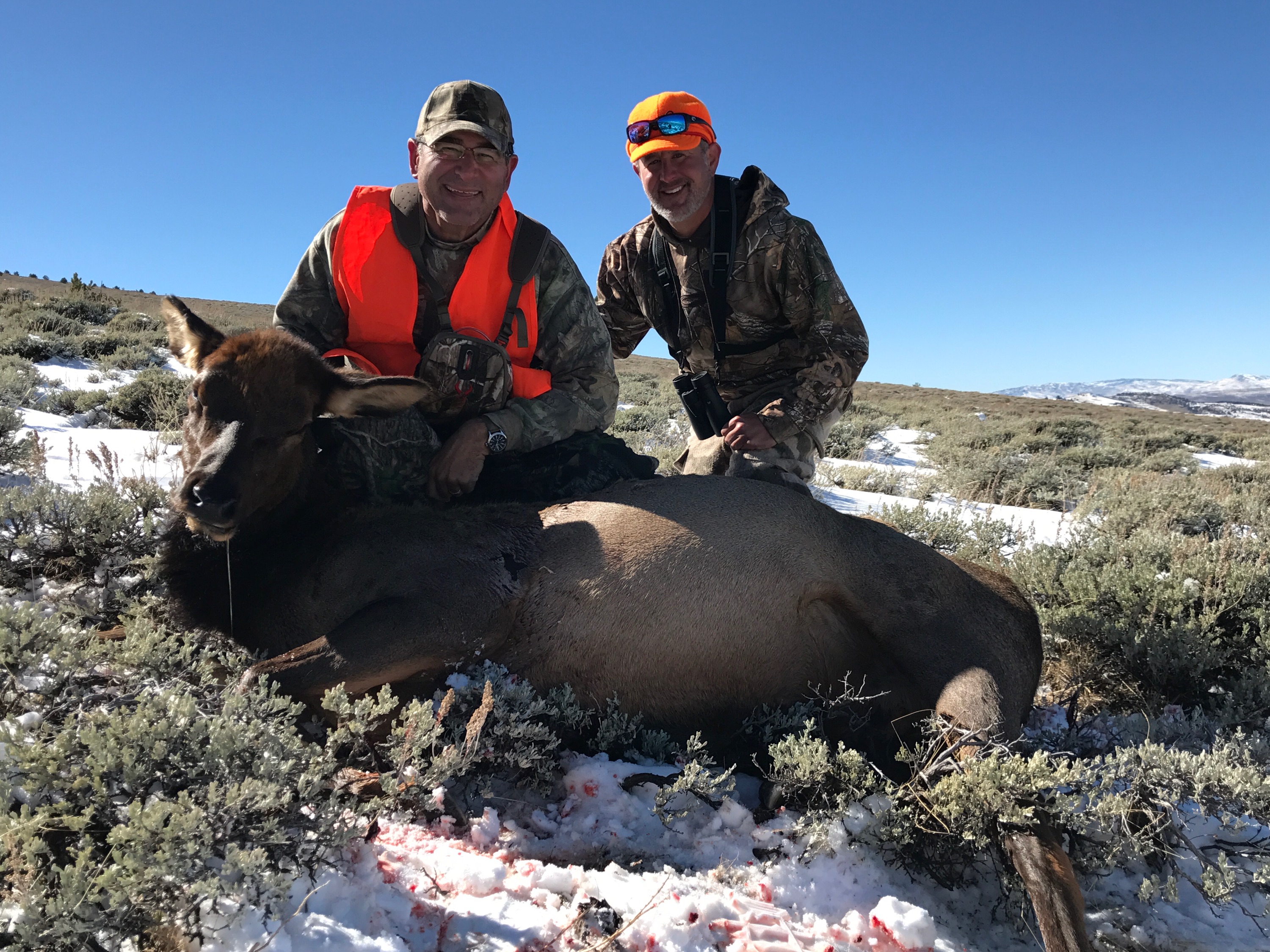 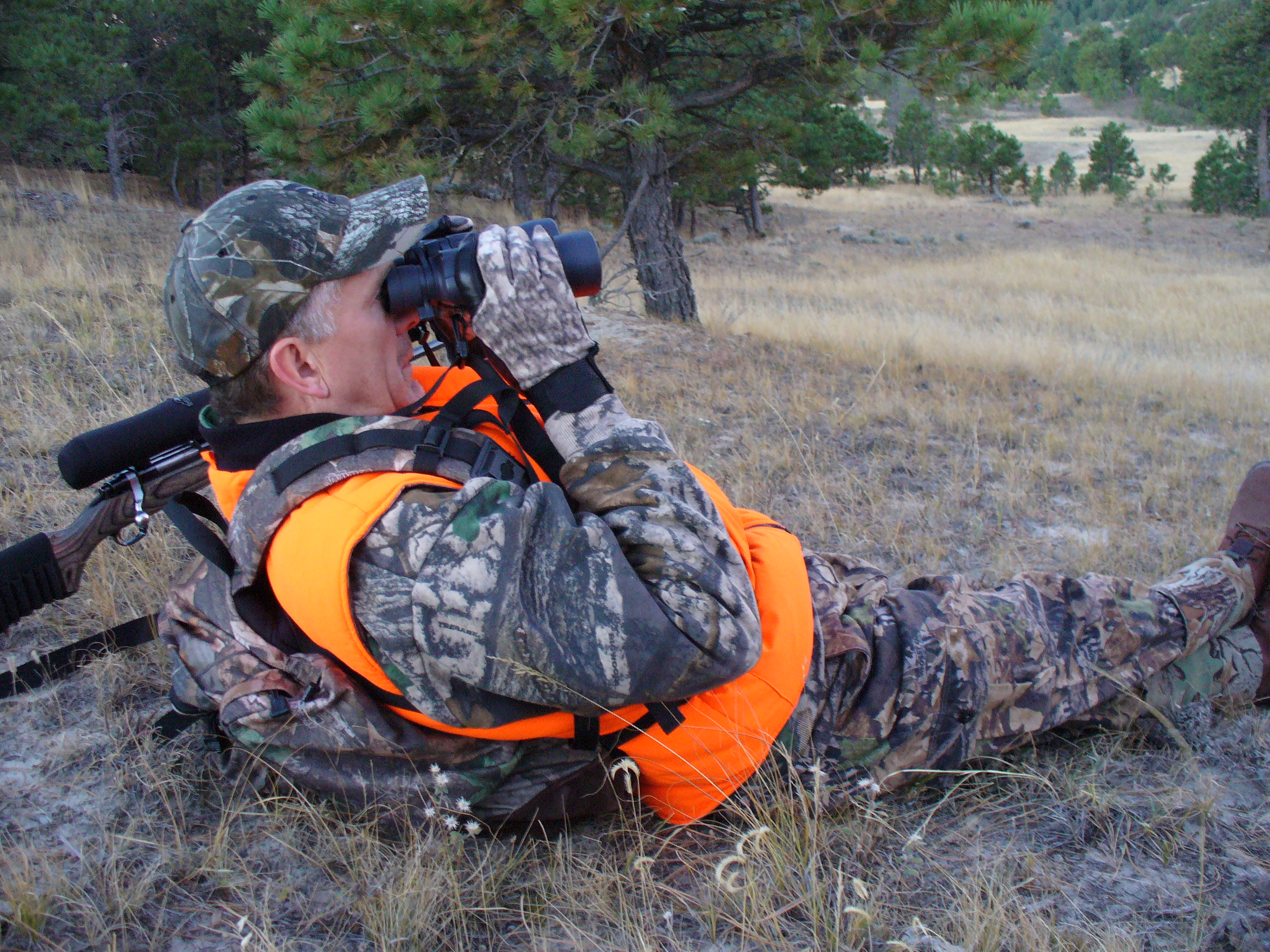